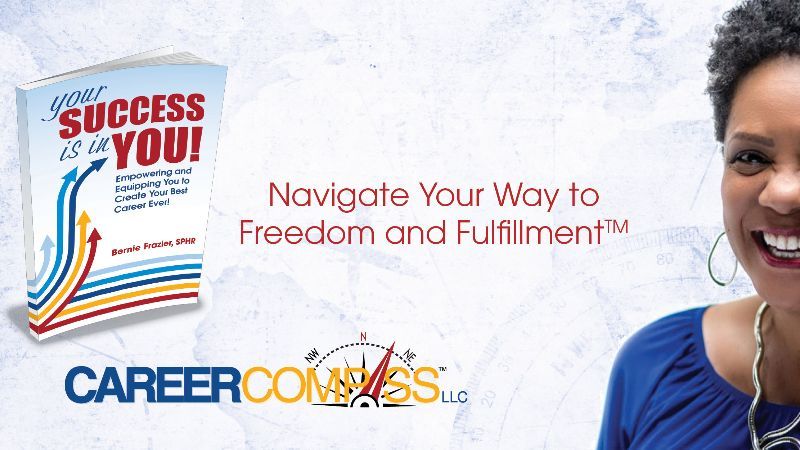 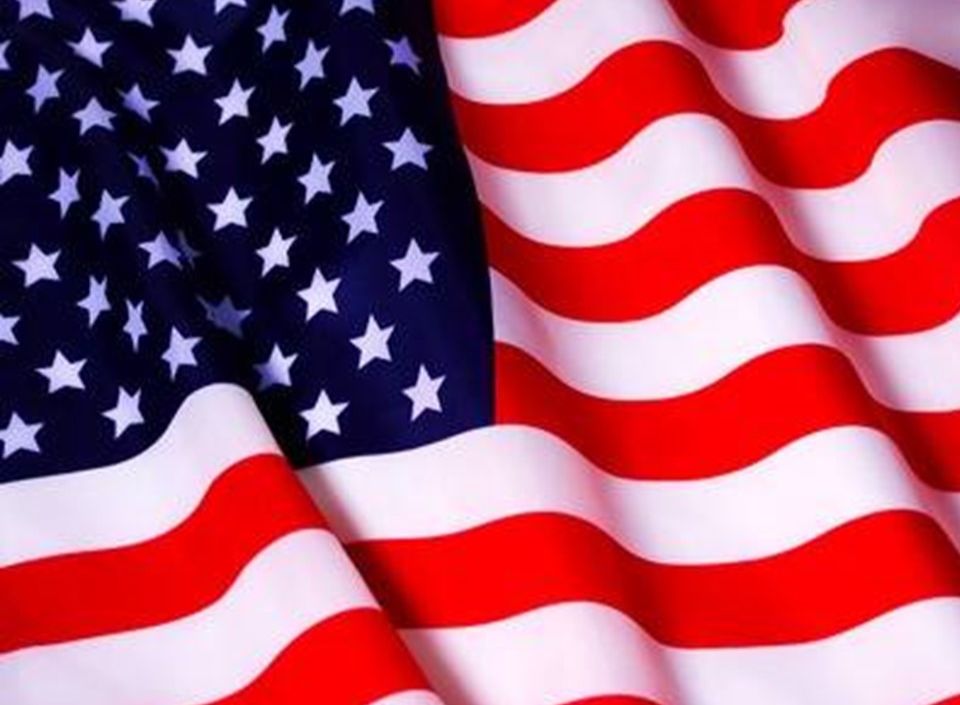 As we celebrate the 243rd anniversary of the official birth of the United States of America, I’m thinking about how this nation came to be. In my paraphrased version, its beginnings were the result of many European citizens who wanted to escape the chokehold of the leadership in their home countries, those who were adventurous and wanted to try “something different,” and those who wanted to take advantage of the rumored opportunities for growth and prosperity in this land.

They were of the same mindset that many are today with their career:

As the Colonies grew, it became more evident that the birth of a new nation was on the horizon. The identified leaders knew that the only way to solidify the new cultural, economic, political, and religious norms that were being established was to completely separate from British rule and form a new nation–to declare its independence.

As you consider your career, is there more you want? Are you feeling stifled or stuck in your current situation? Just like the founding members of this nation did, it may be time for you to declare your independence.

No matter what change is needed, make a decision, write it down, and declare it today.