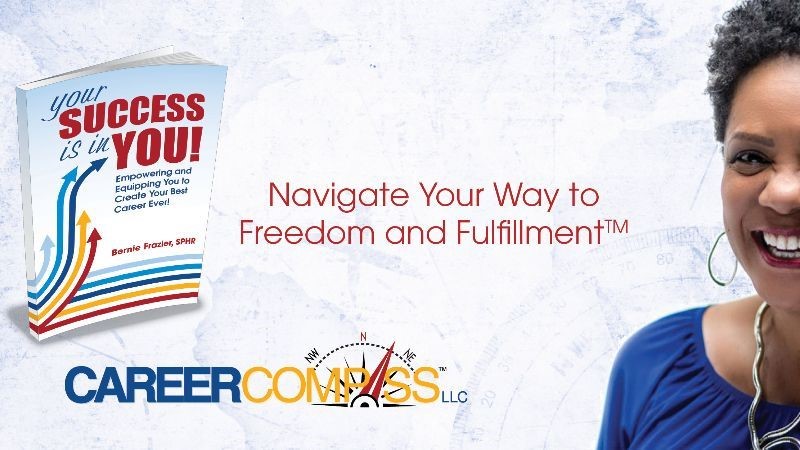 Lately, I’ve interacted with a few people who are feeling rejected and frustrated. A couple of situations have been personal, one was business, and the others were career. Funny, my headline above applies to all of them.

While I realize there’s been a certain scent in the atmosphere (C.O.V.I.D.!) which certainly hasn’t helped, that wasn’t it.

These are folks who had been in situations they truly believed were PERFECT for them, but things didn’t work out. The disappointment was rough, and they started to creep back into their shell; into their old patterns – to quit. And, on this I called BULL!

I shared with each of them what I’m now sharing with you – it happened the way it did for a reason. One or two rejections isn’t nearly sufficient enough for you to quit.

A number of years ago, I was being considered for a job – a really nice job! As I moved through the interview process, I became even more impressed with the person I hoped (she was an interim Executive) would be my boss, my peers, and the job itself.

Things were going really well, and one day, I received the job offer! I was so excited….until they told me the compensation. Damn! It was tens of thousands below what I felt the job should pay (same industry, much bigger role).

After checking with a few really good sources I had in the industry, it was confirmed that the job should pay much more than what they were offering, based on industry averages.

I tried to negotiate for more, but was told there was no more. Damn, I really wanted that job, but it wasn’t in the cards for me. I ended up turning it down, but felt rejected. Sounds weird doesn’t it, but it’s the truth. I felt like they didn’t truly value what I had to offer and, instead, wanted to exploit me.

I was in a funk for a good week or longer. I kept wondering why they wouldn’t come up higher.

Roll the clock forward about six months. While in a conversation with a professional colleague, I found out three things:

So, you see, what I thought was rejection ended up being a redirect, and to something better!

When things don’t work out the way you hoped, move yourself to a better place by applying these three steps:

About the hottest ticket in town?
Okay, maybe it’s not the hottest, but if you’re looking for insights to help you move past where you are to get to where you want to go, it’s pretty darn good.
So, what is it?…. 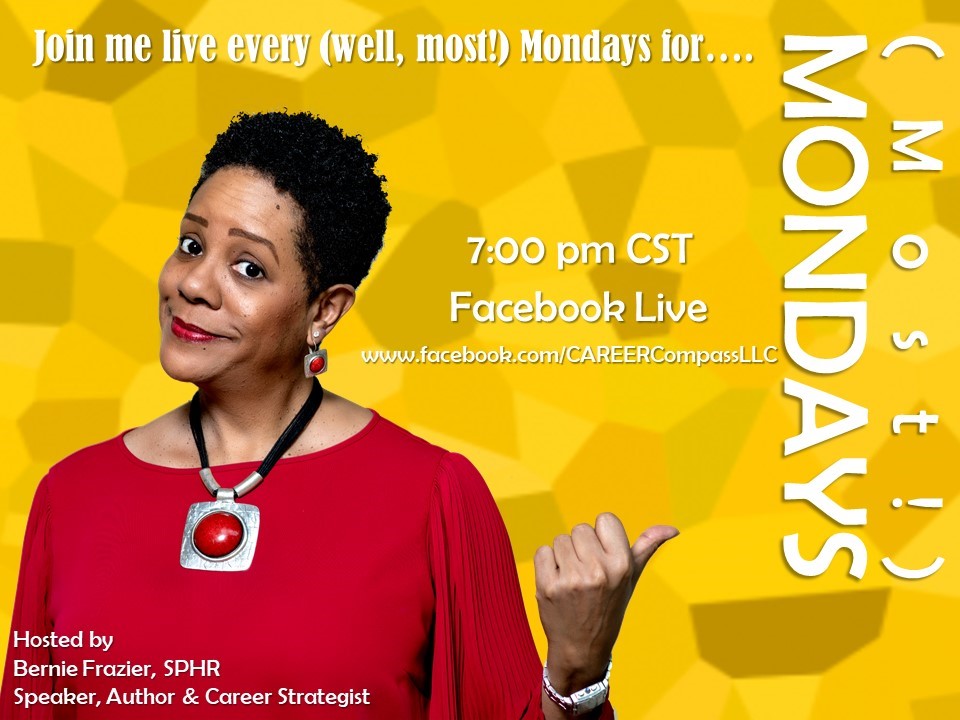 That’s right, “(Most!) Mondays!” is brought to you live each (well, most!) Monday. I’ll be on Facebook Live sharing insights to help you find your courage, move hurdles, and go further than you every thought.

For the past two Mondays, I’ve shared a two-part series entitled, “Getting Out of Your Own Way.”

It happens to all of us, but too many times we don’t know how to move! So, I shared seven tips to help.

If you want to find out the seven tips
I shared, “Like” my Facebook fan page to learn more, and don’t forget to join me live next Monday.

You definitely don’t want to miss the new series I’m beginning next Monday entitled, “Maximizing the Season You’re In.”

We all know life ebbs and flows, but do you know the signs which will help you understand which season you’re in….and more importantly, how to address it? If not, don’t miss this 4-part series beginning Monday, October 5 at 7:00 pm CST. 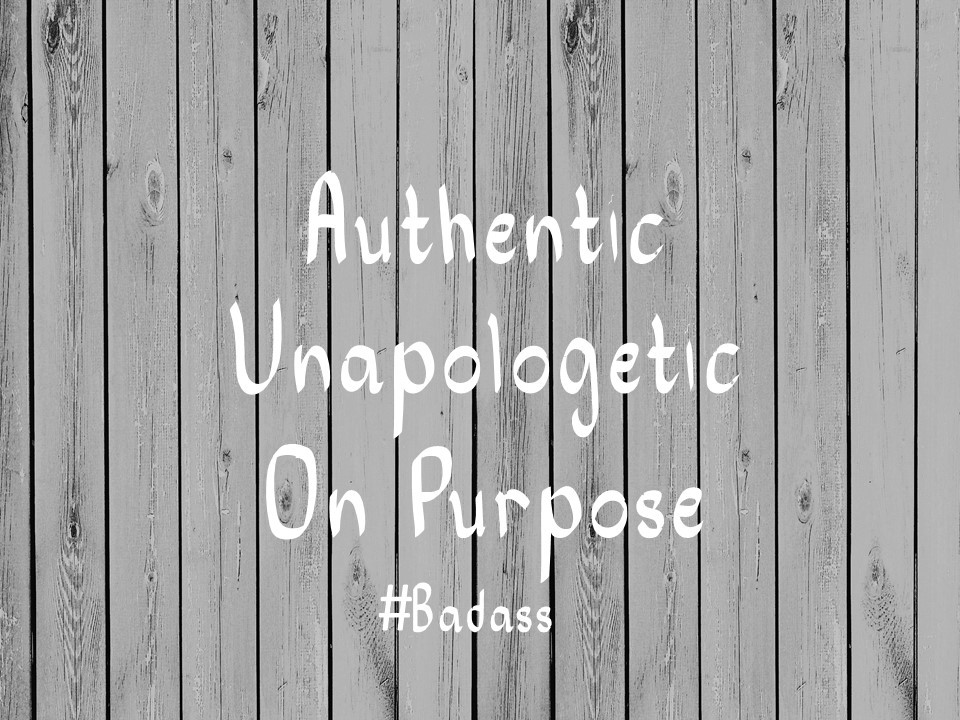 Back in August, I mentioned a shift
to focus more on helping women,
and that’s still in the works.

If you want to live a more authentic,
unapologetic and purpose-filled
life, stay tuned. I’m working on some
AMAZING programs just for you!