What to Say When Your Boss Is Wrong 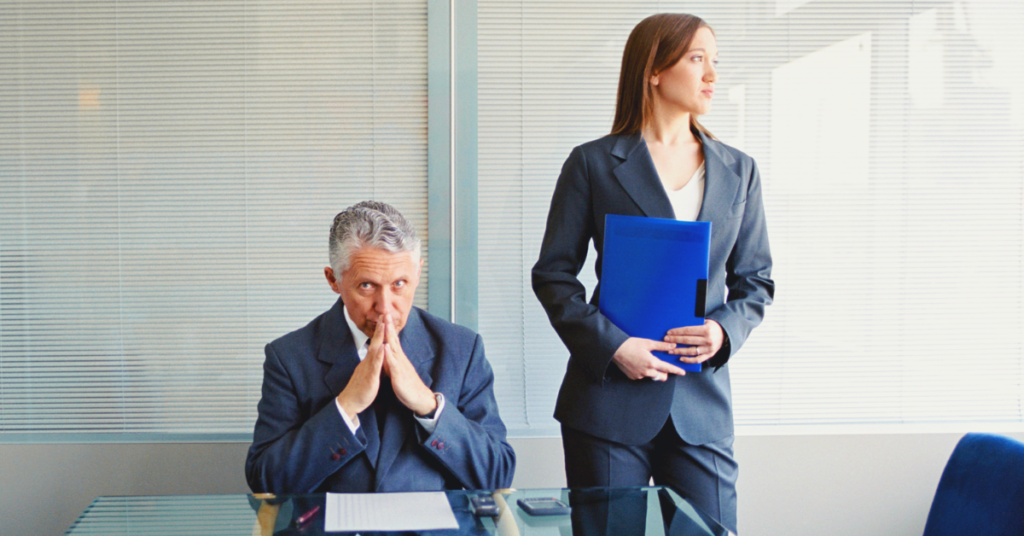 Let’s be honest—receiving constructive criticism is hard. However, when it’s helpful, you’re reassured that your boss cares enough to invest in you, and you can use the feedback to grow.

On the other hand, what if you’re given bad feedback that seems completely false?

Say your manager tells you that you need to work on attendance & punctuality—when you’ve never once been late to work?

There’s nothing quite as dumbfounding as when you’re told you’re failing in areas you thought you’d been excelling.

What should you do?

It’s never easy when you’re not on the same page as your boss. The most important thing to do in these sticky situations is to communicate—it’s like any relationship! The more you’re able to stay on the same wavelength and can discuss hiccups like these, the smoother sailing you’ll both have.