The Return of the Mentors! 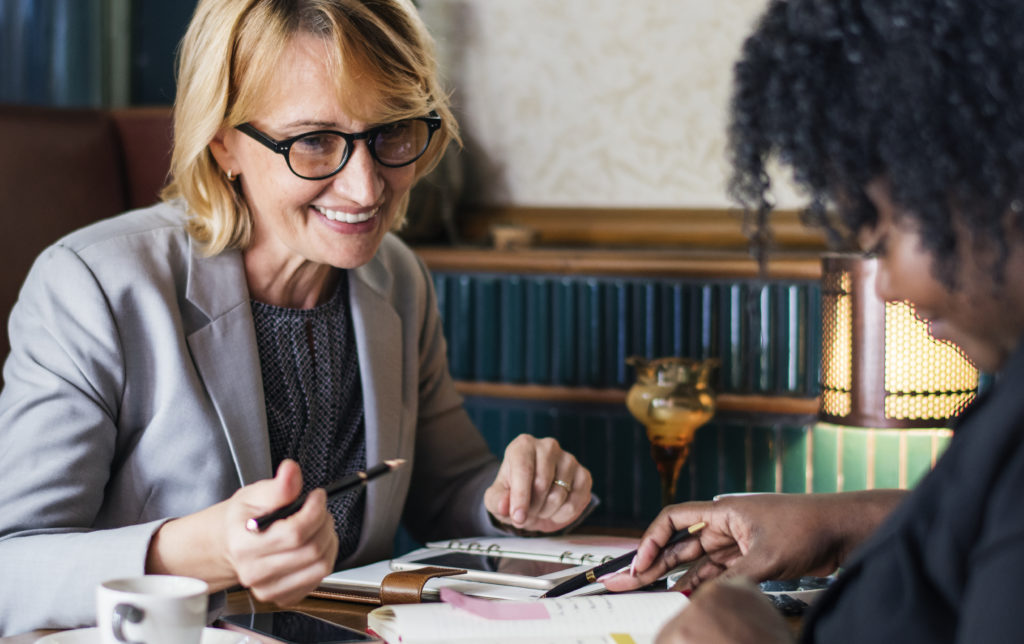 For the last several years, when I interview candidates, especially when they’re early to mid-career, I always invest time to discuss why they left their past jobs. Most often, it’s because they felt that their boss, or anyone in the organization, never bothered to train, develop, or mentor them.

When I ask candidates what they are seeking in a new job and organization, the first answer:

They are hungry for a mentor!

I hate to “sound like this,” but back in the day, when my generation was entering the workforce, it was understood that managers and bosses were SUPPOSED to develop and mentor their teams. It was their job!

Then came two recessions in one decade. So many layoffs, the ranks were thinned out–and managers had to take on the workload formerly delegated to their staff. This left little time for developing their teams. Plus, why invest? You may have to lay off more of your team. And that’s how it was for more than a decade. An entire generation, now moving into management roles, were never mentored. “Never mentored” often meant that these new managers didn’t know how to develop folks either. Leaders stopped investing in their businesses! They acquired other companies instead. Organizations stopped investing in research and development, product development, and their people. Acquiring a workforce through acquisition doesn’t induce employees to have loyalty–or feel a part of an organization.

This morning I went to meet a hiring leader at one of our clients. As the more senior member of the leadership team, he described to me his greatest contribution to the firm–developing, training, and mentoring all of the interns and new graduates. How lucky those employees are!

I’m feeling an excitement again for our workforce! This is the second hiring leader that I’ve spoken who is committed to developing their people! A new (OLD) age is dawning–Hallelujah!